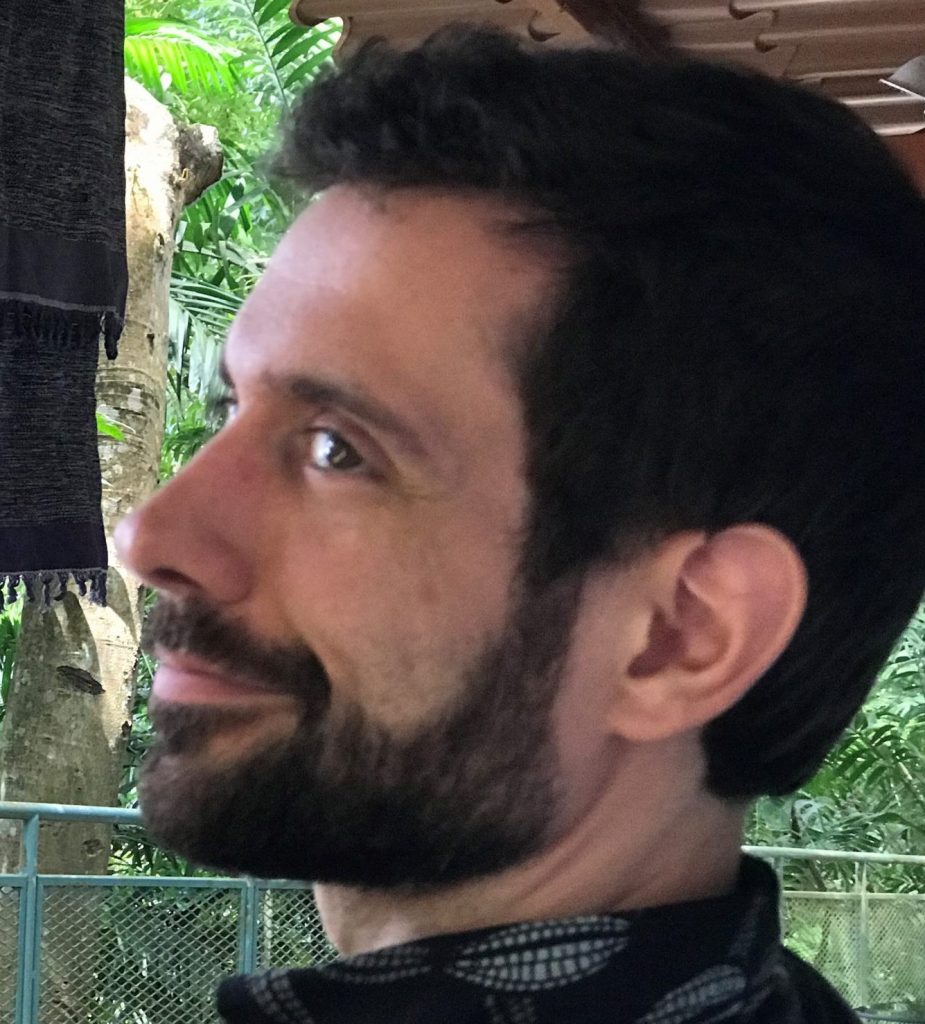 Below I give a concise overview of the two parts, and each chapter of my PhD ‘Haptic Encounters with Archaeological Knowing: Bodily Practices in Excavation’ (2017), supervised by Prof. Maria Puig de la Bellacasa and Prof. John Cromby.

The manuscript is divided into two parts:

In Part I (chapters 1 – 3) I describe and critique what it means to do science in modern times, and takes a position on the embodied, relational, and sensory character of constructing new scientific knowledge.

In Part II (chapters 4-5, including methodology) I describe how new knowledge is constructed from the vantage point of archaeological theory, and contrast this with my ethnographic data from the Ardnamurchan Transitions Project in north-west Scotland.

A more in-depth overview per chapter:

Chapter 1: Drawing on literature from Science and Technology Studies (STS) and feminist standpoint theory, I show that the foundation of modern science depends on a radical split between two domains: the ‘social’ and the ‘natural’. I trace this split to a strong modern discrimination in favor of the culturally dominant sense of sight, and relate science to power, gender and politics.

Chapter 2: Here I introduce the body, embodiment, feelings and the senses as practically present in scientific research. I emphasize the multiplicity of sensory experience, and the crucial notion that relationality and change has to be included in how scientific objectivity is understood.

Chapter 3: In this chapter I continue discussing the senses in a more ‘sf’ (science fictional) way. By focusing on haptics as the science of touch and on models as animated renderings of reality, the thesis proposes a relational and affectual way of doing science.

Chapter 4: I give a brief history of archaeological theory, and explicate archaeology’s connection to STS. I question the archaeological record as the unit of registering new knowledge on archaeology, and make a link between remembrance as a crucial task of archaeology and haptics as addressed in the previous chapter.

Methodological Reflections: I provide a reflection on my participant observation and ethnography; the notion of following encounters in the field; and a perspective of craft on archaeological excavation practices and doing research in general.

Chapter 5: In this chapter I analyze my ethnographic findings from the Arndamurchan Transitions Project in north west Scotland, in light of the theoretical work done earlier in the thesis. I show how the soil and site transform through archaeological excavation practices; how live animals like rats and dead rodent remains play a crucial role in the construction of knowledge; how the interplay between the known and the unknown in the soil works; what happens when nothing seems to happen; and how archaeological practices are necessarily untimely.

Discussion and Conclusions: Finally, I emphasize the performative character of the thesis, and reflect on the alternative notion of science in the archaeological context I have researched. I argue for a science which does justice to the sensory and material richness of embodied excavation work. In contrast to ‘view from nowhere’ representations of science, I instead take a position in favor of experientially figuring things out along the way, inclusive of those affected by the research as it is being done.